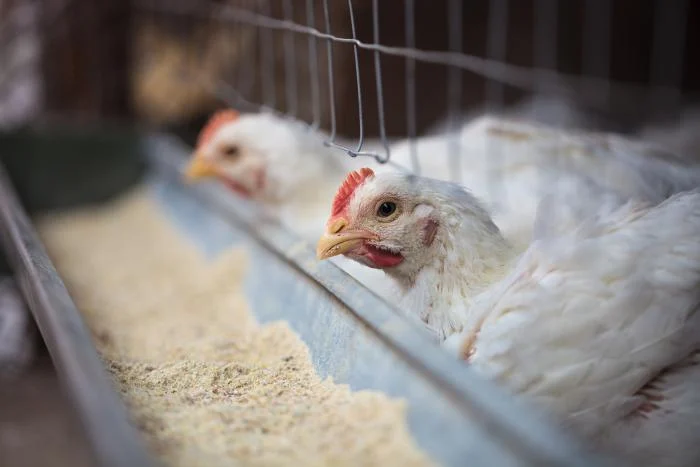 That’s according to a study referenced by Andrew Bish, founder and CEO of Hemp Harvest Works and chief operating officer of Bish Enterprises. He spoke August 13 at the 2020 Midwest Poultry Federation Virtual Convention.

“If you feed hemp seed to chickens, those chickens will produce eggs with higher egg weight and with greater omega-3 content,” he said. “While this study is fantastic, we must replicate these results in the U.S.”

He said a project to do just that is underway and, when concluded, will be submitted in order to gain approval for hemp seed use in animal feed in the U.S. Bish said similar studies with promising results have already been conducted in Canada, Europe and Australia. There are several other projects to study hemp as an animal feed ingredient underway in the U.S. as well.

The Hemp Feed Coalition (HFC), which works to gain approval for hemp as an animal feed ingredient in the U.S., intends to submit the first new ingredient definition to the Association of American Feed Control Officials (AAFCO) for hemp seed cake and meal to be used as a protein supplement for broilers and layers. Hemp seed protein powder is also being investigated as a feed ingredient.

In 2017, Colorado Gov. John Hickenlooper signed a law that allowed for a study of the feasibility of hemp products in livestock feed and pet food.

Bish said the HFC supports the idea that large-scale production of hemp will create byproducts that can become nutritionally valuable feed ingredients. He said more studies are needed on poultry and livestock and that the group is considering which species will be targeted next: horses, fish, cattle or dogs.