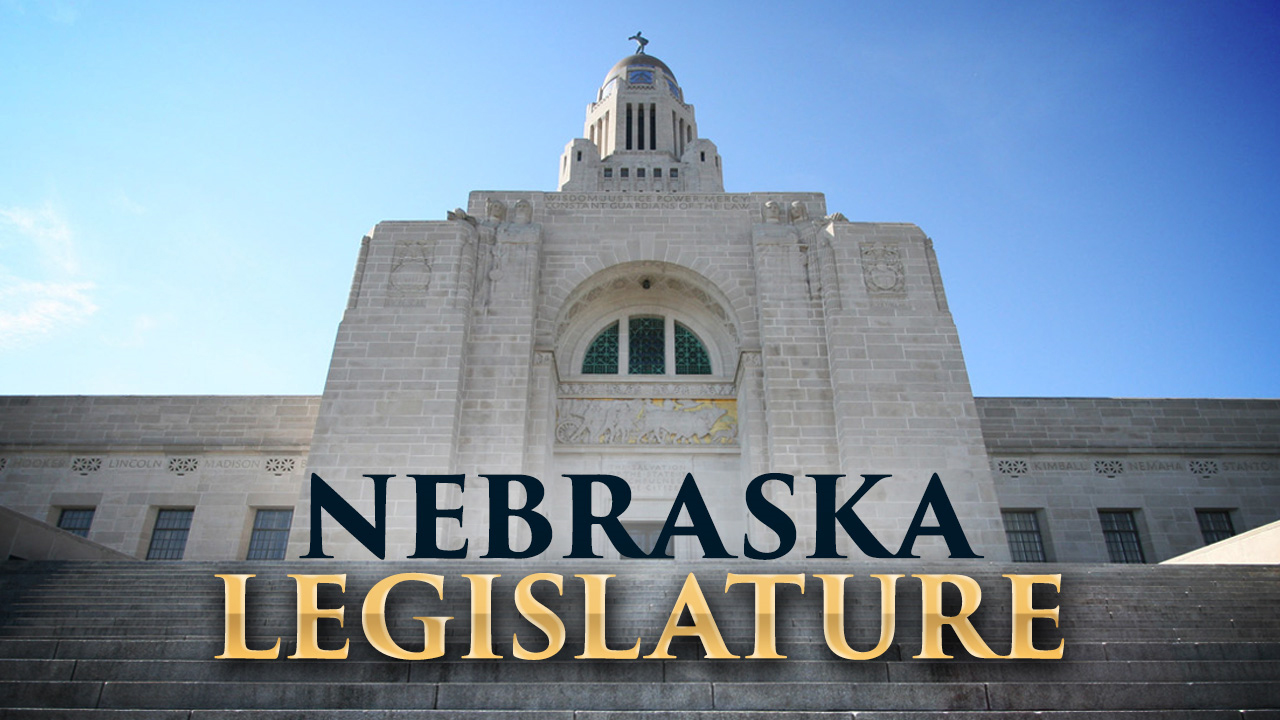 LINCOLN, Neb. (AP) — Two months after President Donald Trump signed a law to legalize hemp, Nebraska lawmakers and state agency officials are working together to help farmers get a piece of the market.

Lawmakers heard public input Tuesday on a bill that would allow farmers to grow and harvest hemp in Nebraska. Many have eyed it as a way to diversify their crops, but the state hasn’t developed a way to license and regulate it.

Sen. Justin Wayne, of Omaha, tells the Legislature’s Agriculture Committee he introduced it because he believes farmers and businesses are missing the opportunity.

On his monthly radio call-in show, Gov. Pete Ricketts says his administration is working with Wayne. Ricketts has previously said his hands were tied because hemp had been classified as an illegal and dangerous drug.