HEMP INDUSTRY PUSHES BACK ON PROPOSED CERTIFICATION PROGRAM -published May 2019 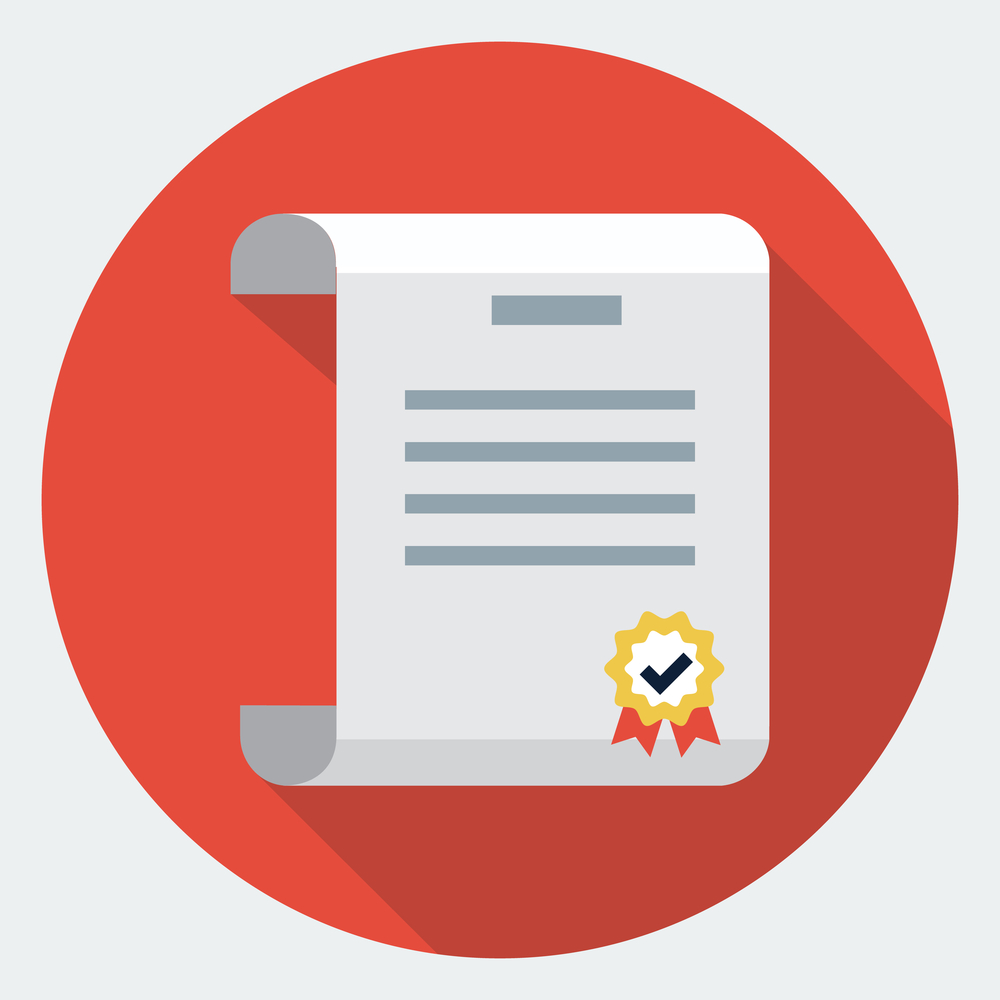 IT ALL STARTED WHEN…
I recently wrote and published an open letter, signed by many leading stakeholders in the hemp industry, about significant flaws in the proposed Hemp Authority certification program supported by the Hemp Roundtable (HRT) and Hemp Industries Association (HIA). You can read the letter here.

The letter did not make me or the signors any new friends; however, to their credit, the Hemp Authority (HA), HRT, and HIA invited us to a meeting in Anaheim, CA to discuss the letter and our concerns. The meeting happened on March 4, 2019. This post will discuss the meeting.

Using my best journalistic form, I’ll start with the end. The Hemp Authority has acknowledged our concerns and is working on version 2.0 of the certification program.

Marielle Weintraub, President of the HA, brought the meeting to order by announcing that Version 1.0 of the certification program “needed to come out.” She expressed concerns that there are no standards in the industry and that there is a need to have standards sooner, rather than later.

Marielle then proceeded to introduce her co-panelists: David Bossman, primary drafter of the program; Josh Hendrix, President of the HRT; Brian Bennett, Director of Auditing Services, Validus Verification Services; and Joy Beckerman, President of the HIA.

After introductions, David Bossman immediately began discussing “version 2.0” of the certification program. He indicated that he and the HA will take suggestions, comments, proposed revisions, etc. until April 15. Based on those suggestions, the HA will draft version 2.0. It will then send the draft to “everyone we know“, for review and comment until August 15. After August 15 the HA will issue the final program. Send comments directly to David: dbossman@agwin.com

The phrase to “everyone we know” struck a nerve with the audience. One of the core concerns of many in the industry is that the certification program, which has been marketed as being “of the industry”, actually has very little industry support or input. This was hotly debated. Josh Hendrix and Joy Beckerman took noticeable offense at the suggestion that the industry was not made aware of the program or offered an opportunity to participate. Despite their protestations, it was clear from leading figures in the room that the rollout had not been sufficient. Even the widely respected organization Vote Hemp, which the HIA and HRT stated had been part of the rollout, stated through Eric Steenstra that it did not receive any messages about the program, much less assisted with informing its members. This issue was never resolved, though the HA agreed to promote the rollout of version 2.0 as recommended by the industry.

In a telling moment, David Bossman said that he was unaware that there are “28,000 people in the hemp industry.” (This was a response to Joy Beckerman’s statement that 28,000 people had been notified about the program via email.) Clearly, there is some missing information about the rapid growth and size of the industry.

In response to a pointed question about the makeup of the HA, the panelists agreed that the makeup of HA’s leadership should be transparent. Its failure to be more transparent was attributed to a lack of “bandwidth” (ie, sufficient time). Although everyone in the industry struggles with bandwidth issues, this rang a little hollow given the stakes and the fact that the HA was not on any timeline but its own in rolling out version 1.0 of its program.

Michael McGuffin, President of the American Herbal Products Association, made a strong point about the fact that the hemp/CBD industry is already regulated by the USDA and the FDA. This was in response to the panelists’ contention that the industry needs the HA program due to a lack of regulation. After some discussion, the room (including the panelists) agreed with McGuffin.

Joy Beckerman, who took it upon herself to field many questions and offer many responses to HA issues, provided a helpful breakdown of the fees. Given that the certification program has been widely panned as a “pay to play” enterprise, having real numbers was helpful. Josh Hendrix confirmed that the fees are primarily being used to market the certification program. The HA seemed willing to reevaluate its fees, particularly for small farmers. Joy asserted that there is a tension between keeping fees reasonable and having high standards.

Disappointingly, the HA never quite provided a credible rationale for its existence. In response to a direct question about it, the panelists quickly stated that the consumer needs to have reliable information about hemp/CBD products and the industry wants to avoid “overregulation” by the government. These are both true in a sense. However, everyone agreed that both the FDA and USDA (not to mention state agencies) already regulate hemp/CBD products. And, one of the biggest gripes by the industry is that the HA program does not currently provide helpful information to the consumer: it does not require the use of ISO certified labs, GAP farming methods, cGMP manufacturing methods, information about the use of genetically modified organisms (GMO) in products, or country of origin information. In effect, the HA is currently an extra-regulatory body with wishy washy standards, embodying a “worse of both worlds” situation: more regulation without any clear basis or rigorous standards.

. In response to significant pushback, the HA acknowledged the following:

It will not certify hemp products that are not, in fact, hemp-derived. In other words, it will not certify CBD derived from yeast or some other synthetic process.
It will consider a requirement that a producer list the country of origin on its products.
It will consider a requirement that a producer state whether or not it uses GMO.
As stated by Janel Ralph of Palmetto Harmony, “We listen to our consumers, and this is what they’re saying.” In other words, consumers want information about GMO, country of origin, etc. John Roulac, founder of Nutiva and RE Botanicals, made some impassioned points about the use of GMO.

A number of attendees stated that any labs doing work for certified producers should be ISO certified. Surprisingly, the panelists did not all agree on this point. The general thought was that this would eliminate almost all of the labs in the USA. Andrew Bish of Hemp Harvest Works suggested that labs sign up to be part of the program. This makes sense since it provides an incentive for labs to be ISO certified.

The HA confirmed that the initial group of certificate holders (none of whom were present at the meeting) would have to be re-certified under version 2.0 when it is finalized.

Also, there was a very good discussion about producers providing some sort of warning that their CBD products, including THC free products, could cause a drug test failure with certain types of urinalysis tests. The panelists all agreed.

The meeting concluded with a general sentiment that if there is going to be a seal by a group purporting to be The US Hemp Authority, it should mean something.

I am encouraged by the HA’s willingness to work on version 2.0 of the certification program and its stated intention to receive and consider input from the industry. However, I still have reservations about a program that is both flawed and not able to provide a good rationale for its existence. The HA clearly stumbled coming out of the gates. The question is whether it will get its footing and put together a program that is both necessary and credible. I strongly encourage you to review the program and send in your comments and recommendations asap.