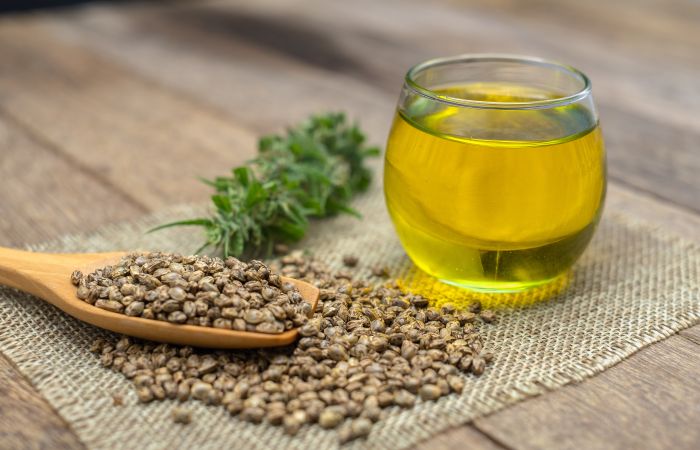 Hemp products are not approved to be used in animal feed by the Association of American Feed Control Officials (AAFCO) or the U.S. Food and Drug Administration’s Center for Veterinary Medicine (FDA-CVM).

But Bish and the organization he spoke on behalf of believes such approval would be a good thing because large-scale production of hemp will create inexpensive byproducts that are valuable as animal feed ingredients. Plus, Bish said, hemp seed meal/cake provides high values of nutrition such as complete protein and omega-3 and omega-6 fatty acids.

The coalition submitted the first application to AAFCO for a hemp byproduct to be recognized as an animal feed ingredient in December 2020. The submission to FDA-CVM approval for hempseed cake and meal to be fed to egg laying hens.

END_OF_DOCUMENT_TOKEN_TO_BE_REPLACED 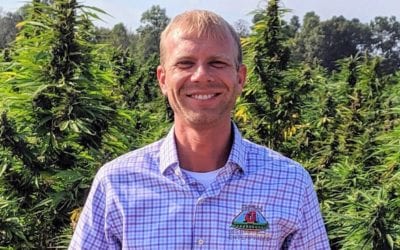